#AB2LNAMÍDIA The Rise of the Brazilian Legal Tech Scene 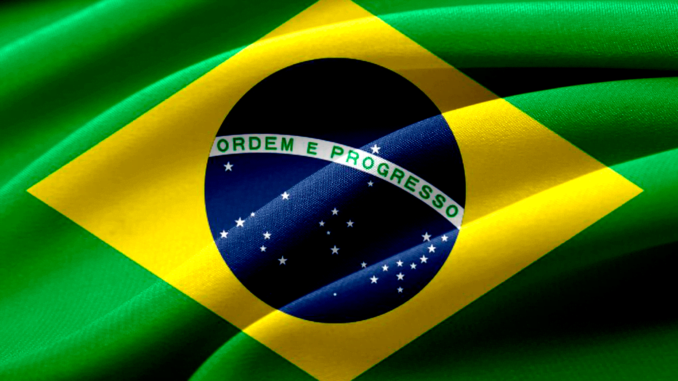 Recently, Artificial Lawyer was lucky enough to be invited to Brazil to talk about legal innovation and chair a panel that included the first round winner of the Global Legal Hackathon, Appriori Contratto, co-founded by Virginia Ribeiro.

In this Guest Post, Virginia talks about her experience creating a startup in Brazil, South America’s largest economy, and what is shaping up to be one the world’s newest and most energetic markets for legal technology. The post also shows just how much the Brazilian legal system needs the efficiency and productivity benefits provided by legal technology. Enjoy.

After participating and in fact wining the first round of the Global Legal Hackathon that took place last February in Belo Horizonte, Minas Gerais State, Brazil, I realize that after my six years of practising law in the area of merger and acquisitions (M&A), legal techs are changing the Brazilian legal market.

My team won the GLH with Appriori Contratto, a software as a service solution based on an AI for Natural Language Processing in Portuguese.

Appriori Contratto aims to provide a fast, accurate and intelligent way to deliver information about risks and opportunities found in the most common contracts reviewed and negotiated by big companies or those reviewed during due diligence processes (mainly M&A deals).

However, the conception of Appriori Contratto started about a year prior of the GLH, when I was conducting empirical research for my dissertation (as required to earn a Master’s degree at the University of São Paulo – USP) on shareholders agreements of publicly held companies in Brazil. I had the idea to ask for help from a friend of mine, an engineer and data scientist expert, with the idea of searching for relevant data for my academic research.

I never thought that this unpretentious friend’s help would lead us to participate in the GLH and to start the legal tech project named “Appriori”[1]– a word that means both a Latin expression for beginning and the name given to the primordial search AI algorithm. Actually, without realising it, we were involved in the rise of the legal tech scene in Brazil.

For example, in the middle of 2017 the Brazilian Association of Law techs and Legal techs was launched (Associação Brasileira de Lawtechs & Legaltechs – AB2L[2], in Portuguese) with approximately thirty legal techs associated with it. Now, less than a year later, the Association counts more than a hundred legal techs, and most of them started their businesses less than a year ago[3].

Legal techs in Brazil are now offering a wide spectrum of solutions related to practice management, legal research, document automation and assembly, case management and analytics among others – with a lot of opportunities still to be explored considering the huge and complex Brazilian legal system.

The numbers are astonishing!

A study published by the Brazilian National Council of Justice showed that there were 70.8 million pending lawsuits in early 2014, and other 28.5 million suits were filed during that year, totalling 99.7 million cases pending to be reviewed by the judicial branch[4].

In 2016, the judiciary system cost over 84 billion Brazilian Reais (approx. £17 billion) or approx. 1.3% of the Gross Domestic Product[5]. Besides the public expenditure, the survey proved that the duration of the proceedings is significant and burdensome (and that is for sure for both public and private sectors).

Another interesting number is the one provided by the Federal Bar Association that counts as of May, 2018, 1,087,708[6]registered lawyers, which shows there is approximately one lawyer authorized to practice per each 190[7]inhabitants.

In this scenario, startups are drawing attention by making the difference, such as “Acordo Fechado”[8]an online dispute resolution platform [9] that works to avoid the filing of new suits; and “Legal Labs”[10]that created “Dra. Luzia”[11]a legal expert system specialized in tax claims.

It’s nothing new that Brazil represents the largest startup ecosystem in Latin America[12]. And it is obvious that the startup scene and local entrepreneurship is also pushing lawyers to think about innovation and is attracting those searching for increased productivity and to reduce costs in relation to legal issues.

But, while Brazil’s environment for legal techs appears to be encouraging, some barriers still need be to be crossed.

The existing Bar regulations are still restrictive and, for example, non-lawyers or companies are barred from practising law or litigation. That means that some services may not be provided by legal techs by themselves.

Also, constraints to obtain and extract a sufficiently useful volume of data from court cases is one of the factors that increases the time needed for an AI solution to achieve a desirable level of accuracy.

That happens especially because of the great amount of “paper proceedings” and the absence of a proper application programming interface to allow the court information that is already digitalized to be crawled over [13].

And not surprisingly, the reluctance of many lawyers to accept that AI and automation will make profound changes in legal practice is another issue. But, startups focused on education, such as “Future Law”[14], are investing to change this mindset and to promote a well-educated and sustainable integration between lawyers and technology.

As I said, the movement is only at the beginning and has already provided an amazing picture of what could happen in the future, despite the challenges that need to be conquered.

Today we are seeing many hubs of entrepreneurship, and governmental agencies, companies and private sector entities all focusing on law tech solutions, as well as the launch of many Brazilian legal tech startups, plus tech accelerators and angel investors betting on this sector.

There is much more to come from Brazilian Legal Tech! Just watch and see!

[6]According to the Federal Bar Association. See http://www.oab.org.br/relatorioAdvOAB.asp[PO] 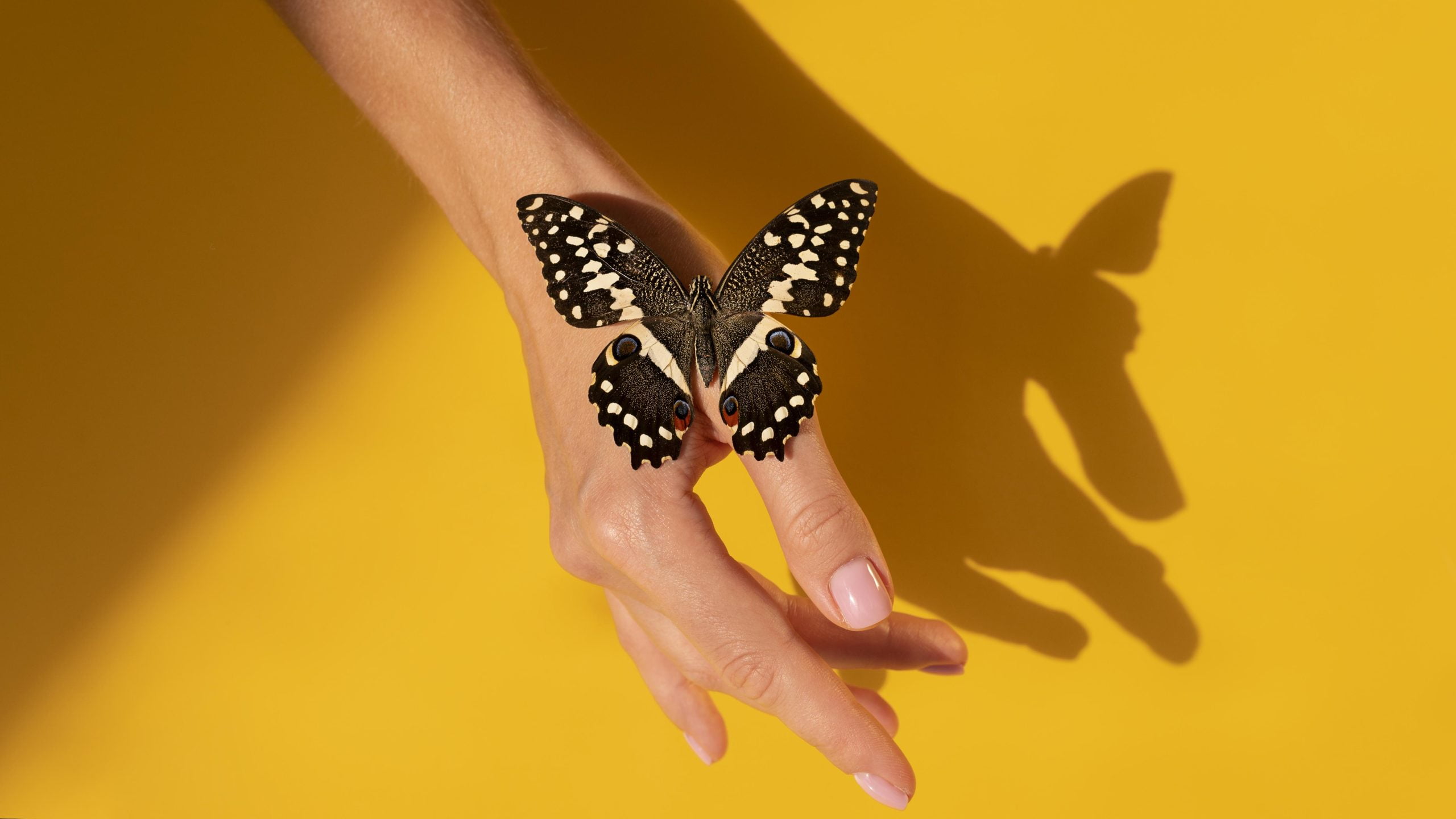