5 major things that happened with bitcoin in 2017 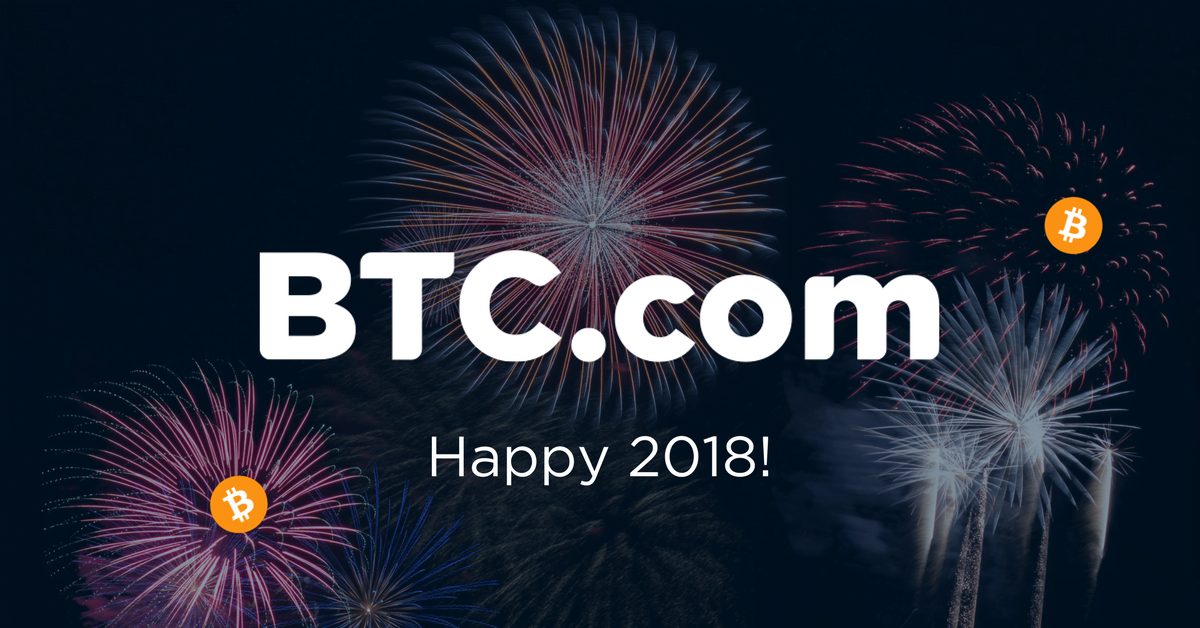 In January, 2017 bitcoin was worth appr. $1000. By the end of the year, its price rose over $15 000. This huge price increase however was merely a side effect of something much greater: worldwide cryptocurrency adoption!

For those who have been using cryptocurrencies in 2017, we hope that you look back at the year with joy and excitement. If you are new to crypto, these are the things that you should know about what happened with Bitcoin this year:

Bitcoin Cash (BCH) was created on the 1st of August as a hard fork from the Bitcoin blockchain, with the goal to help users and merchants make faster and cheaper transactions. This was achieved by increasing the block size 8-fold compared to the 1 MB block size of Bitcoin. BTC.com was one of the very first companies to create a fully fledged Bitcoin Cash wallet. Are you curious to look up your Bitcoin Cash transactions? Head to the BTC.com BCH Explorer!

Segwit is a soft fork upgrade that aims to alleviate the congestion in the Bitcoin network by allowing more transactions to fit in a block. Our wallet has also rolled out support for Segwit, which helps users make transactions at a lower price. Segwit is of course also available for our API developer users!

Soft fork, hard fork, Gold, Cash… There is so much to keep up with! 2017 has seen many forks of the Bitcoin blockchain. When a hard fork like Bitcoin Cash or Gold happened, users who had a positive bitcoin balance and owned their private keys, got credited the same amount in the forked coin. BTC.com’s philosophy is to allow users to benefit from forks as long as it’s safe. That’s why we have created a secure Bitcoin Cash recovery tool that also thousands of users with different wallets could use, and we helped our users recover their Bitcoin Gold balance as well.

Segwit2x was a plan to extend the Segwit update in order to improve Bitcoin’s transaction capacity. This update, which was planned for November, aimed to increase the block size of Bitcoin from the current 1MB to 2MB (hence the name, 2x). The update has been cancelled and the Bitcoin transaction fees remained high.

A thing that everyone has experienced was the heavy increase of transaction fees in the Bitcoin network. You may look at this change both as joyful and sad. Bitcoin’s adoption overgrew all expectations, which is wonderful! However, this put a lot of pressure on the network. Transactions are processed according to specific rules and miners prioritize transactions with higher transaction fees in order to receive higher gains. The competition among users to get their transactions quickly confirmed (to get in the next blocks) is what has lead to higher prices. In the BTC.com wallet users are free to choose to go with higher (quicker) or lower (slower) transaction fees.

Plus +1: BTC Mining pool to the rescue

In 2017, the BTC.com mining pool helped many people recover or accelerate their transactions and even gave back an enormous 80BTC transaction fee that someone accidentally sent from another wallet!