Will lawtech extend justice or deepen the digital divide?

Imagine that an eighteenth-century doctor or nurse was somehow transported into a modern hospital. They would be very confused by the many machines and devices in use, writes Dr Rónán Kennedy.

A lawyer from the same time period, deposited in a modern courtroom or legal practice, would see some computers but the nature of legal work, the interactions with clients, and the business of law would be familiar.

However, the recent rapid growth in legal information technology – often referred to as ‘lawtech’ – is changing that, and may do so in more significant ways in the future.

My recent report on ‘Algorithms, Big Data and Artificial Intelligence in the Irish Legal Services Market’ published by the Oireachtas Library and Research Service, and funded by the Science Foundation Ireland Public Service Fellowship, explores these issues in detail.

Although the Irish lawtech market is still relatively small, it is developing and many firms are investing in tools and training.

The Courts Service and the judiciary were adopting technology before the pandemic, and the experience of a sudden ‘pivot’ to online is making that even more pressing and appealing.

The development of lawtech could reduce legal costs, particularly by automating the creation of routine documents.

However, the Law Society’s efforts to develop an electronic conveyancing system have encountered difficulties, and that may be some time away from successful completion.

Another potential saving is in predictive contracting, which could help to identify problems in advance and reduce risk.

There is a significant unmet demand for legal services in Ireland, and lawtech could help with this – particularly through apps and websites that provide basic legal information in an easy-to-use way, or generate documents, such as contracts or wills.

However, research indicates that this is not a ‘silver bullet’ for the access to justice problem.

Are there other barriers to getting legal advice, such as the emotions that might surround making a will?

Will these apps be as good as a lawyer, or able to identify all of the issues that an individual might have, including needs that they are not aware of themselves?

If legal services are increasingly accessed online and through impersonal websites and apps, this could create a ‘digital divide’.

Those without computing devices, skills, or broadband may be left behind. For example, scanning a document might be a complete roadblock for someone who does not know how to do this, or does not have a scanner.

This could leave vulnerable groups of people further excluded from good legal advice or from the courts. As algorithms become more important in the administration of justice, those who do not understand them and cannot challenge them may be left on the wrong side of an ‘algorithmic divide’.

Remote hearings have suddenly become important as a response to the COVID-19 pandemic, and do work well enough, but can be difficult to follow, unsatisfactory, or potentially unjust to those who cannot engage properly with their lawyers.

Lawtech may require regulation. Two specific areas have been highlighted by the Law Reform Commission for review: extending the use of digital signatures, and digital recordings as evidence.

In the medium term, the framework for preventing unqualified persons from acting or pretending to be a solicitor or barrister may restrict the development of lawtech in Ireland.

In the longer term, there may be a need to regulate software development and the new ‘artificial intelligence professions’.

New online dispute resolution mechanisms (such as Canada’s Civil Resolution Tribunal) could allow quick and cheap solutions to legal problems, but the details of how they operate need careful design.

Artificial intelligence (AI) is being integrated into judicial decision-making in many countries. It is unlikely that AI can or will ever replace human judges, but it may allow faster, cheaper, and fairer judging.

If AI makes the judicial system inflexible, citizens may cease to understand or trust the legal system.

Finally, as the legal system and the machinery of government becomes dependent on software, experiments are taking place with ‘Rules as Code’ initiatives, in which both legislation and implementing software are drafted in parallel.

Future lawtech may allow lawyers to reuse programmes written by government that are intended to replicate the logic of a statute.

The development of lawtech provides an opportunity to improve the operation of the legal services market and the justice system for the benefit for the citizen and the consumer.

However, this is not certain, and it could worsen existing problems or create new ones. There are still many questions for debate, and while positive change should be embraced, lawyers should be alert for difficulties with technology and safeguard the quality of justice and the rule of law.

This publication has emanated from research supported in part by a research grant from Science Foundation Ireland (SFI) under Grant Number 19/PSF/7665. 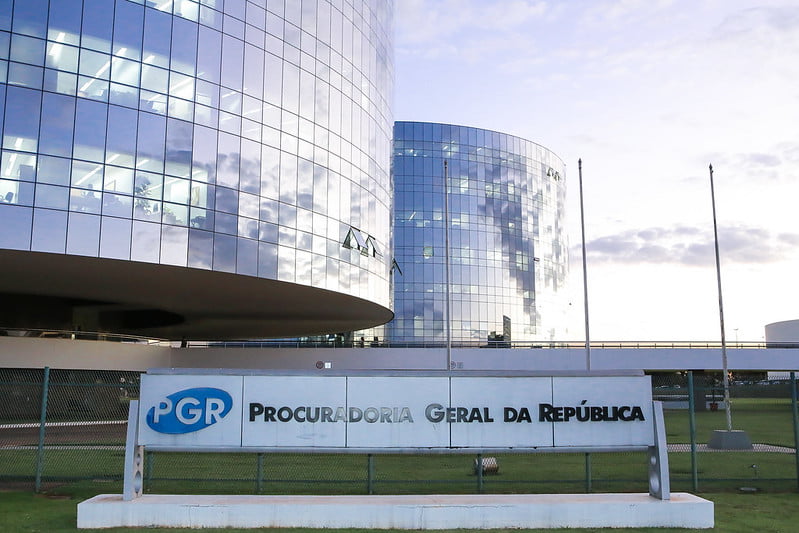