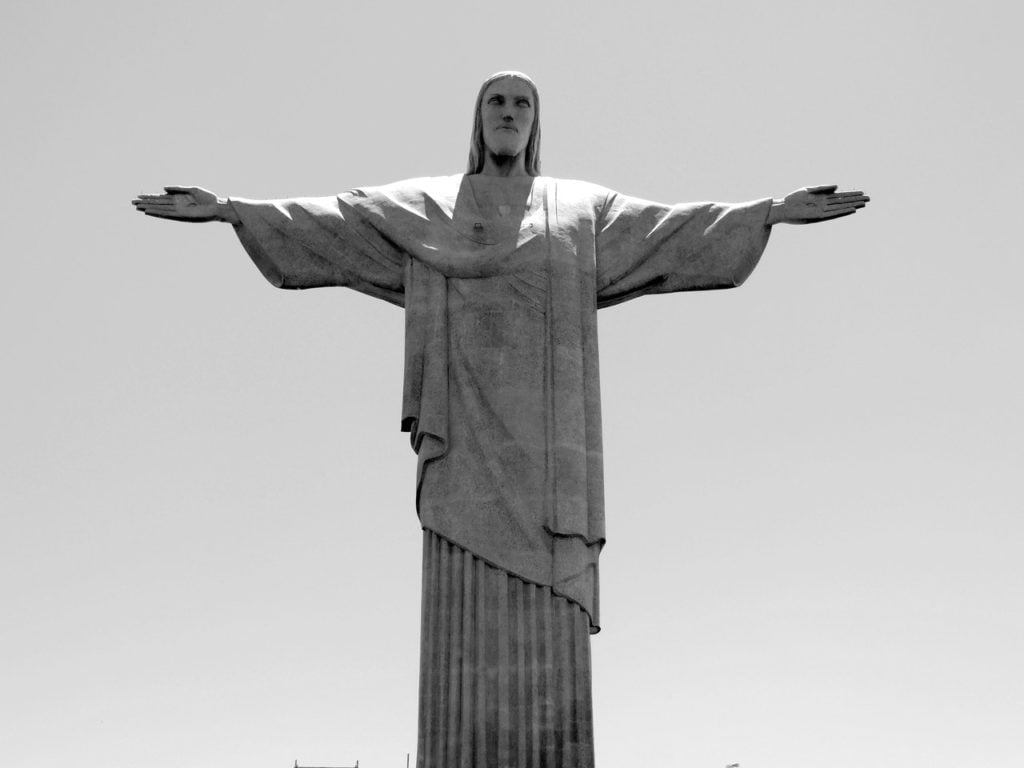 In 2020, it feels like old news to be commenting on the rise of the legal tech market worldwide. Considering the progress of technologies such as machine learning, deep learning and quantum computing, allied to the fact humans can’t seem to just live in perfect harmony, legal tech is here to stay and will effectively change the traditional ways of dealing with all aspects of the law.

In the legal tech world, Brazil can be seen as a rising star. With a large population and judicial problems of its own, the country’s territory spreads over almost 9 million square kilometers; you could fit whole nations in some of its states alone. It has a population of around 209 million people, 27 Federal Units, over 5,500 cities, 32 political parties (75 waiting for permission to operate), over 500 regulations edited daily, and biennial elections, all entangled by a large legal system.

At the time of writing, there were over 1.1 million registered lawyers and over 25,000 registered law student interns at the Brazilian Lawyers Organization (OAB, “Brazilian Bar”). According to the last year National Council of Justice report , there were nearly 24 million new lawsuits in the common justice, together with about 70 million ongoing cases.

Having this incredible legal landscape, it should not come as a surprise that technology is being used to tackle its issues. New startups and technological courses targeting legal professionals are being created, as lawyers and the “IT crowd” discover this emerging and large market.

Some new hubs and organizations were dedicated entirely to legal tech. LawTech Hub is a coworking and networking space and incubator in Rio de Janeiro. According to its CEO and co-founder, the lawyer Fernando Gomes Xavier, lessons learned from the fintech market are behind the idea for the Hub. “There was nothing like this in Latin America”, says Xavier who also researched case studies from Australia. The LawTech Hub had six startups working locally by the time we spoke to him, at varying stages of development.

Xavier emphasizes that the gigantic lawsuit ecosystem spread over 90 different courts hinders law firms and legal departments from extracting necessary data from the government judicial databases. Nevertheless, many traditional law firms fail to see the importance of investing in a cross-functional team with lawyers, IT, designers and engineers in order to build software that could deliver a better service. He is also co-founder of the startup Dados Legais (“Legal Data”) which focuses on compliance, including dealing with the new data protection regulation that will be adopted in Brazil in August this year.

On another front, Legal Tech Brazil describes itself as the “first platform to gather all the Brazilian legaltech environment”. It lists 57 startups, which can also be visualized in a map, most of them in the analytics and management categories. It publishes a blog about technology applied to law with general, non-technical articles.

The Brazilian Association for Law and Legal Techs lists over 100 legal techs divided by categories and current stage. It also promotes local groups and chapters, demo days, projects with universities and tech labs. Antonio Maia, Director of Institutional Relations and counselor for AB2L informs that most startups fall in the disintermediation (no lawyer intervenes, such as consumer-companies’ non-litigious issues) and intermediation (online mediation, contract automation) categories.

No lawyers involved? How does the Brazilian Bar, with its strict code on what are the activities that only lawyers can do and how they should do it, feel about it? “The Brazilian Bar already sued and lost against several companies”, Maia explains. “They should only concern services reserved to lawyers, but not all legal services are reserved acts, neither the Brazilian Bar can regulate the sector, only represent lawyers”, he continues. He argues that a software engineer will be the right person to create a contract automation tool, preferably with a lawyer’s counselling. This dispute between legal profession organizations and legal techs was recently discussed in Germany , which might lead to more cases arising cases around the world.

But it is not only the Brazilian Bar’s vigilance which presents obstacles to the legal tech market. The legal tech founders we spoke to were unanimous in their argument that law universities in Brazil do not prepare students to be entrepreneurs. Many of them only succeeded after much trial and error, creating solutions for problems they had experienced during their careers. Maia, who is also the co-founder of Tikal Tech, saw the opportunity to create software for some services for his small law office. At first he felt lost in the process of transforming his product into a business, but after a few years he found success and now invests in other legal techs.

Cristina Salvador, a senior lawyer whose career spans almost 40 decades, could observe from the front row all the changes that occurred in Brazil in this period: “[In the 80’s] there were only a few private law firms in Brazil and even fewer practising corporate law. I did not want to work for the government as most of my friends did”. She then started working as legal counsel for several different companies, finally settling in a medium size law firm. That was the moment she realized some law offices missed on the organization and structure of the large companies she had worked on. She then co-founded Legal Leaders which aimed to help lawyers and other technical employees how to deal with finances, business plan, technology and talent retention.

Size and inequality also have a big impact on the distribution of legal techs throughout the Brazilian territory. “Brazil, with the exception of the southeast and south, is not a technology center”, says Ricardo Vieira de Carvalho Fernandes, co-founder of Legal Labs , one of the most successful startups in the area of AI applied to analytics. Fernandes, who holds a Post-Ph.D in Legal Informatics from the CODEX-The Stanford Center for Legal Informatics, sold his company on June 2019 to the company Neoway for US$ 26 million.

Legal Labs, located in Brasilia, and JusBrasil, from Bahia, are the only examples of larger startups outside the south-southeast region. In fact, Legal Tech Brazil website lists only five startups away from this main center. It is in the north and northeast of Brazil where the worst statistics for basic rights such access to education, health and justice are found.

These statistics could be improved with the help of technology, by using virtual school environments and health and legal tech apps. In the law area, there is software such as Atlas de Acesso à Justiça (“Justice Access Atlas”) which maps the closest places where someone could solve a legal issue by using the public service administration and EPROC which allows the general public to consult court procedures.

In yet another dichotomy, Brazil, the country with one of the largest gay parades in the world, where trans women could be seen on TV since the 80’s and same sex marriage is protected by law, bears terrifying statistics regarding LGBT rights. It is one of the most deadly countries for LGBT individuals. Some reports indicate that 1 person is killed every 25 hours in Brazil for homophobia-crimes.

Trying to reverse this situation, the startup Bicha na Justiça (which roughly translates as “Queer after Justice”) offers pro-bono legal advice and diversity training. In 2018, it won the most popular startup prize in the reality TV programme “Startup Show”.

The Brazilian legal tech market is growing but there is still a lot of space for development. Considering Brazil’s complex legal system and its population, it’s not risky to say there are still too few startups. For this to happen, both IT and Legal should combine forces, using AI techniques in areas that do not currently receive enough attention, identified by lawyers. Naturally, this would depend on parties that have knowledge and experience on the matter which could be a challenge in the current educational climate where there is a brain drain and university funding cuts.