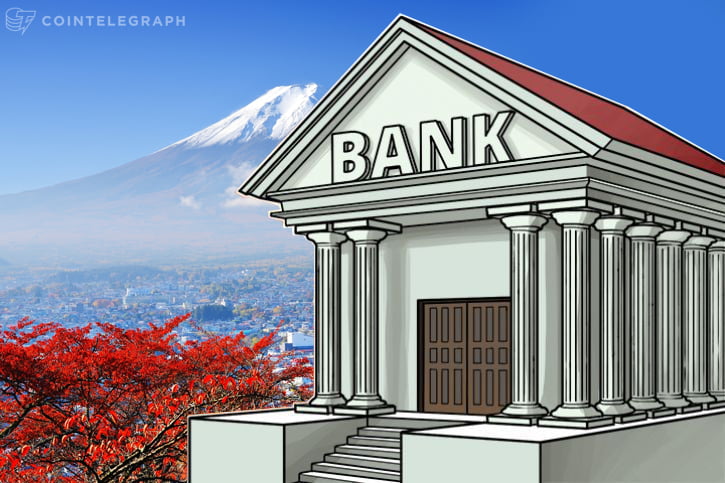 Banks in Japan are considering creating a digital currency, the J-Coin, intended to eliminate cash as a payment option. The news broke through an article indicating that the coin is being planned with the blessing of financial regulators for before the 2020 Olympic Games in Tokyo and is intended to streamline the financial system.

The J-Coin is intended to function in tandem with the Yen, rather than replacing it. The coin would be exchanged at a one-to-one ratio. The service for the coin would be offered freely but would be a means of tracking transactions that is far more complex in a cash-based society.

The coin will likely see release in the coming years, though the infrastructure of the system is not yet clear. It may be based on Blockchain technology, but the specifics are as yet unreleased. Recent reports from the Bank of Japan indicate that it does not consider Blockchain technology ‘mature’ enough to handle transactions.

The suggestion of a government cryptocurrency falls in line with the idea that governments around the world are seeking to start their own proprietary cryptocurrencies. 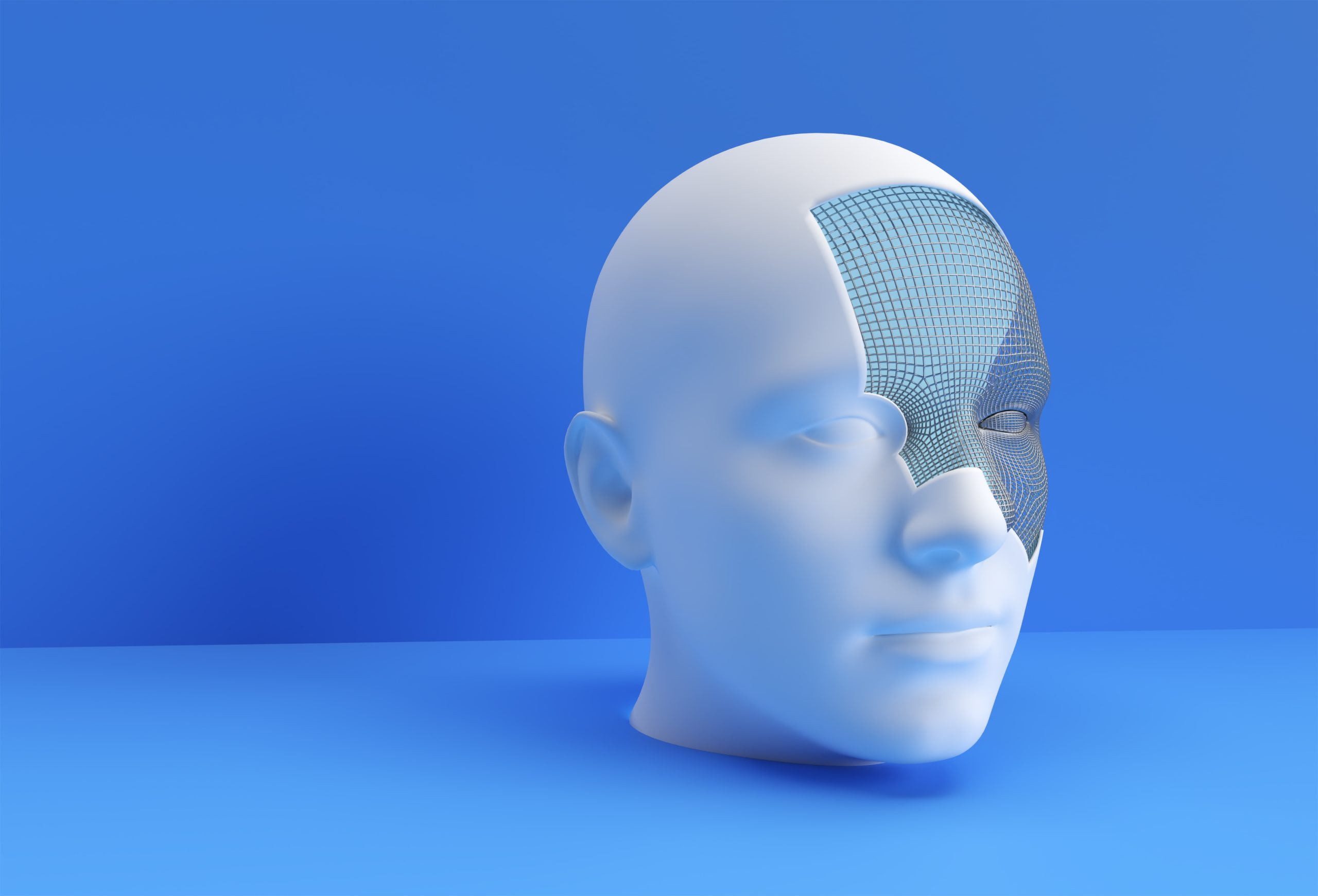